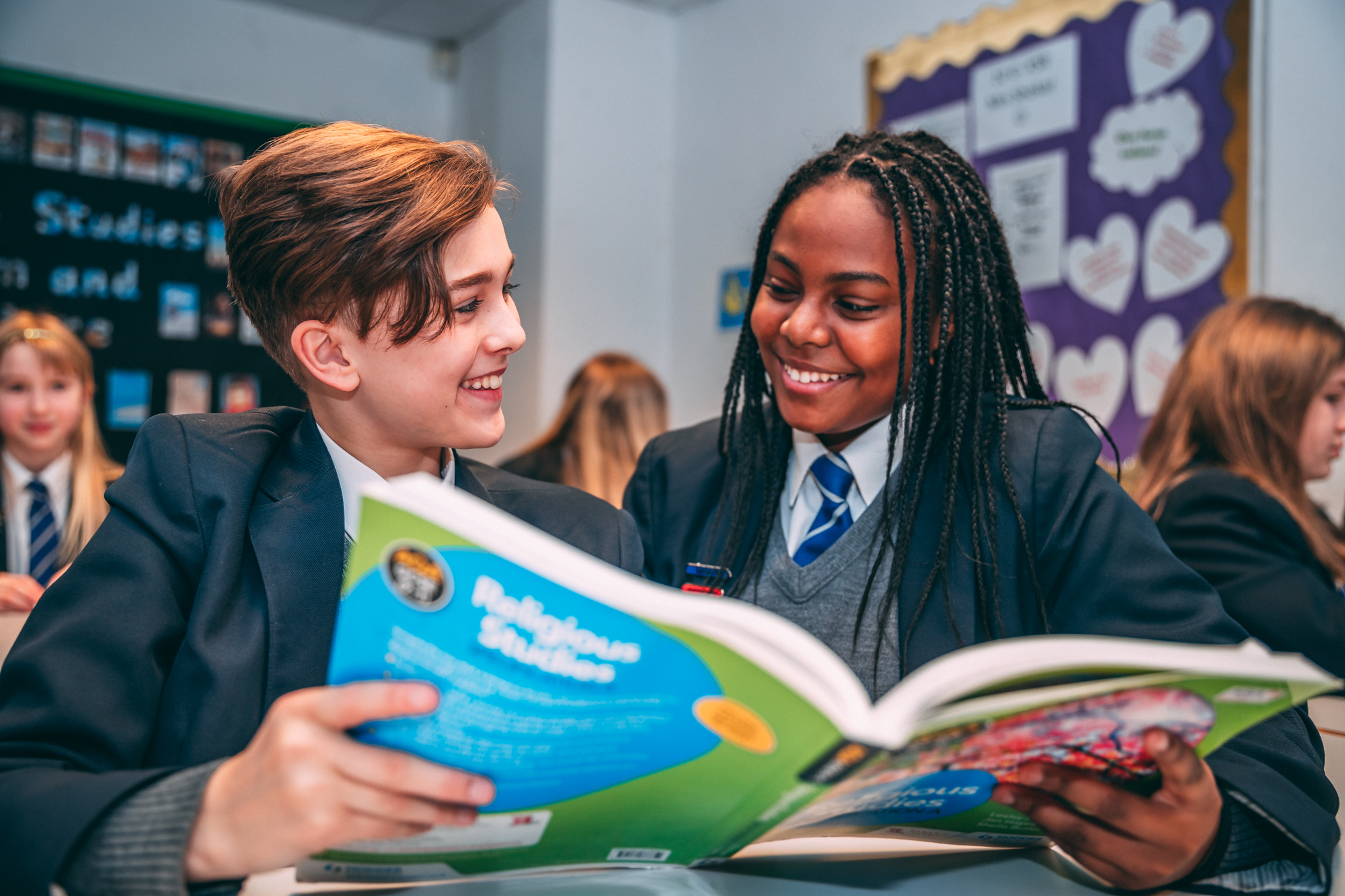 Mr Cheung has wanted to be a teacher of Mathematics ever since he spent two weeks of his Year 10 Work Experience in a Primary School in Leeds. 7 years later he graduated from Loughborough University and took up his first teaching post at The Halifax High School in 1993. Mr Cheung became Head of Mathematics at Tong School, Bradford in 1999 and continued this role when he transferred to Hipperholme and Lightcliffe in 2004.

Having worked at Lightcliffe for over 16 years, Mr Cheung is now part of the Senior Leadership team and works tirelessly on all issues relating to timetabling, duties and organisation. He feels immense pride and loyalty for the school and enjoys building positive relationships with students, colleagues and parents. Mr Cheung believes GCSE and A-Level results days are one of the most rewarding days you can experience as a teacher, however, the greatest sense of satisfaction he gets is whenever a student says a simple thank you at the end of one of his maths lessons. 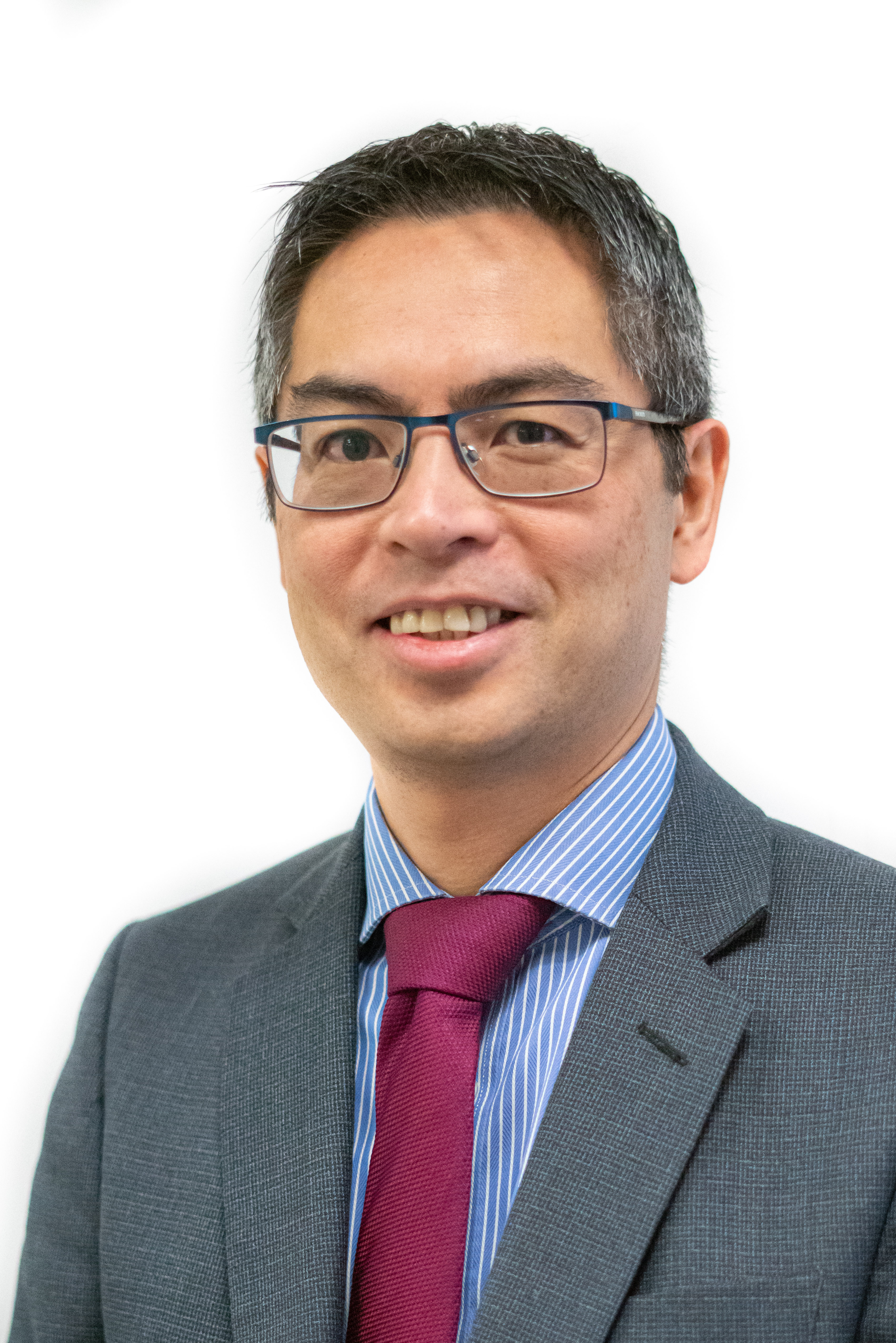