Welcome to the admissions area of our academy website.

The admission criteria for Lightcliffe Academy in September 2020 are as follows:

Children are admitted without reference to ability or aptitude. The Published Admissions Limit (PAL) for the academic year commencing September 2020 is 250.

Children with special educational needs will be admitted to the Academy, where the Academy is named within an Education, Health and Care Plan.

Where applications for admission exceed the number of places available, the following criteria will be applied in the order set out below, to decide which children will be offered places:

(i) Siblings include step/halfbrother/sister; adopted brother/sister; permanently resident in the same household and currently attending the Academy (excluding pupils who it is reasonably anticipated are in their final year). “Currently attending the Academy” will include attendance in the 6th Form unless it can reasonably be anticipated that such an attendee is in their final year.

(ii) The home address is considered to be the child’s, along with their parent/carer’s main and genuine principal place of residence at the closing date of 31 October, ie. where they are normally and regularly living. If a child is resident with friends or relatives (for reasons other than legal guardianship) the friend’s or relative’s address will not be considered for allocation purposes.

Where the Governors are unable to offer a place because the Academy is oversubscribed,parents have the right to an independent admission appeal panel, set up under the School Standards and Framework Act 1998, as amended by the Education Act 2002.

Parents/carers who wish to make an appeal against the Governing Body’s decision to refuse Admission, for Year 7 or transfers in any other year group, must complete an appeal form.

Appeal forms may be obtained from:

The Admission Appeal Clerk will give information about how to make the appeal. Completed appeals should be returned to the Admission Appeal Clerk by 16th April 2020. Appeal requests will be acknowledged within seven calendar days of receipt. Appeals submitted after the above deadline will be heard within 40 school days from the deadline for lodging appeals where possible. If your appeal is received after the deadline, it may not be possible to hear your appeal before the end of the academic year, however it will be heard within 40 school days of receipt of the appeal request.

Appeals are not held during the school holidays. Appeals against a decision for transfers in any other year group will be heard within 30 school days of the appeal being lodged. School days are term time only and do not include school holidays. If an appeal is submitted during a school holiday, the school days deadline will not start until the beginning of the next term, e.g. an appeal received in July after schools have closed will not be heard until the new academic term and the ‘school days’ will start from the beginning of the new term in September. The date, time and venue for the appeal hearing will be sent to parents/carers by the Admission Appeal Clerk at least ten school days prior to the appeal hearing.

Please note: this right of appeal against the governors’ decision does not prevent you from making an appeal in respect of any other school. 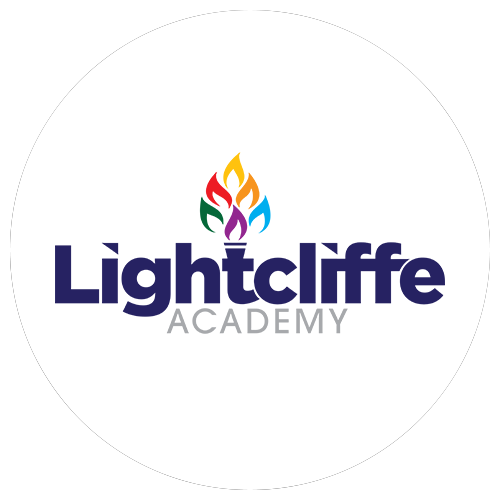 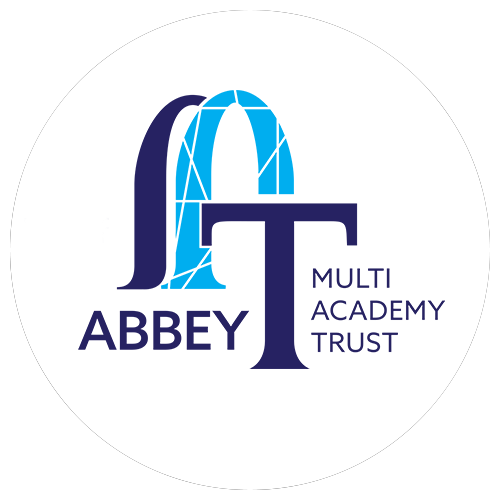